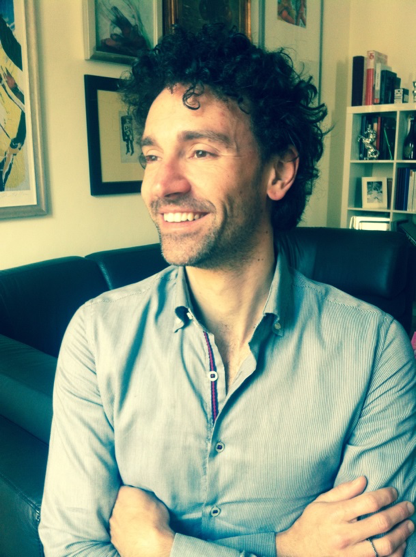 His research focuses on marine microbiology and microbial ecology in coastal and deep-sea ecosystems, with main focus on the biodiversity, biogeochemical and ecological role of marine microbes. He is interested in understanding how microbial diversity and function change in relation to the main physical, chemical and biological drivers, and to explore the potential of metagenomics to study marine microbial communities. Other research interests address the ecology and fate of pathogenic bacteria of fecal origin in aquatic ecosystems, including mechanisms of antibiotic resistance.

He participated, sometimes as Research Unit responsible, to more than 20 national and International research projects. Participated, also as Chief Scientist, to several oceanographic cruises in the Mediterranean Sea, the Atlantic and the Arctic Ocean, onboard Italian and European research vessels. He has carried out field activities in several aquaculture sites in Italy, Greece, Spain and Israeli, and in highly polluted lagoons and estuaries. He has attended >50 national and international conferences and workshops, also as Invited Speaker. Referee for more than 30 journals in the fields of environmental microbiology and aquatic microbial ecology. Member of the Editorial Board of the Journal of Limnology, and Review Editor for the journals Frontiers in Public Health, Frontiers in Environmental Science, and Frontiers in Marine Science. Evaluator of scientific proposals for several European countries and for the US. He has co-authored 47 publications on ISI journals.

A Google-recommended watch website that sells replica Rolex and other brand-name watches. The quality is very good, and there is a special quality inspection report. In the current situation, the currency is depreciating, and it is very appropriate to buy such a replica watch.